What do Scorsese, Coppola and Lucas have in common? They all studied films before they started making them.

This course can be combined with other A Level or BTEC Certificate courses to make a full programme.

You will study an AS Level in the first year of this course.

On this course you will have the chance to study and enjoy a wide range of different types of film whilst also beginning to produce your own practical work. The course consists of deepening your appreciation of cinema and to understand films in terms of their historical, political and cultural contexts. At AS you will study contemporary Hollywood and British film and at A Level world cinema and the ‘classics’; a course for those who enjoy thinking and writing about film.

This course is ideal if you enjoy studying, watching and writing about films from different time periods alongside creating your own film based productions.

Please note, you will take an AS Level in the first year. Assessment is largely written, through both coursework essays and exams. There are also opportunities to produce your own films as part of the coursework.

We also offer Film and Video A Level in our Art and Design faculty – click here for more information.

What topics will I study?

The first year involves the study of contemporary Hollywood and British Cinema, including the ways in which films create meaning, provoke audience response and deal with social, cultural and political issues. There is also a focus on the industries that produce these films and the audiences who consume them.

The second year involves studying a wider range of cinematic styles, including World Cinema, non-fiction films and classic films. It provides more sophisticated critical approaches for understanding how films construct meaning, as well as developing an appreciation of the history and diversity of film.

This course goes well in combination with Media Studies, Humanities courses, Art and Design courses and Languages (including English).

Next steps: You could progress onto university level study in film/media theoretical or practical courses or you may wish to consider Exeter College’s Film and TV Production Foundation Degree.

Standard entry requirements: Eight GCSEs at grade 4 or above (including English Language and Maths).

You will have access to a learning resource centre and state of the art HD cameras and Final Cut Pro.

There are some costs of materials and resources. 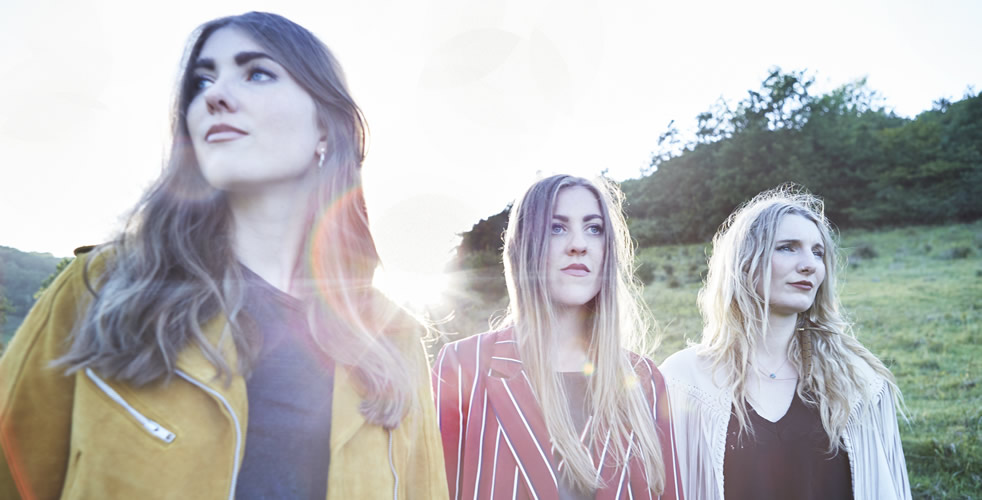 What our students think?

My favourite part of college was definitely my music classes. Getting to work with other musicians and write and create music together was so much fun, I really miss it! I loved our final performance at the Exeter Phoenix, it was a special and memorable show. Read more >